Customer - one of Israel's largest banks.

In Israel quite often ATMs are being stolen with the help of truck power and chains attached to ATMs. Police or security guards are not able to react in time as it usually happens in remote desert places. If at the disposal of law enforcement officers there were a few extra minutes, this would greatly increase the likelihood of suppressing an attempt at a crime. The client wanted a solution that could predict an intrusion attempt and automatically activate the alarm system in a timely manner.

AI-powered video analytics solution capable of recognizing and tracking abnormal behavior near ATMs that may potentially lead to crime – truck parked in a wrong place, not usual men’s movements in the area, etc.
The engine is based on the object classification and learning standard behavior around ATM mechanism that compares the target object with the prestored trained patterns, generating a set of matching scores. The matching scores greater than an empirically determined threshold reveal the classification of the target object. 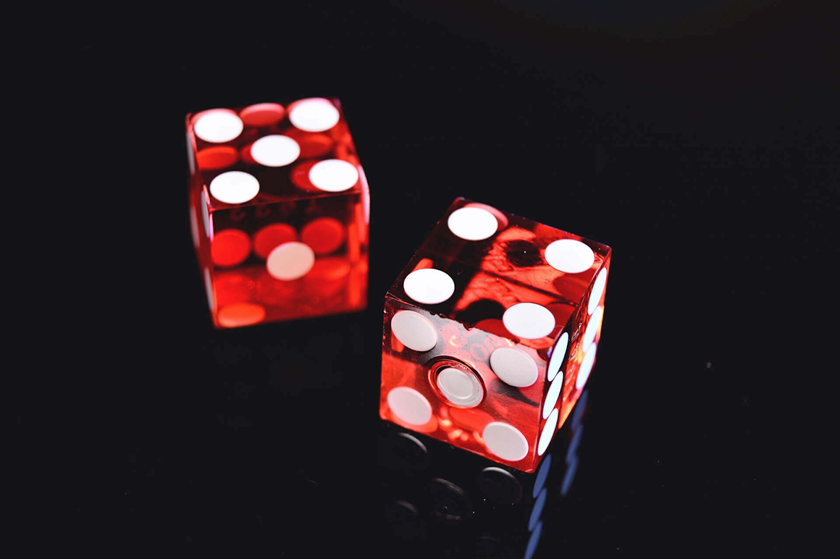 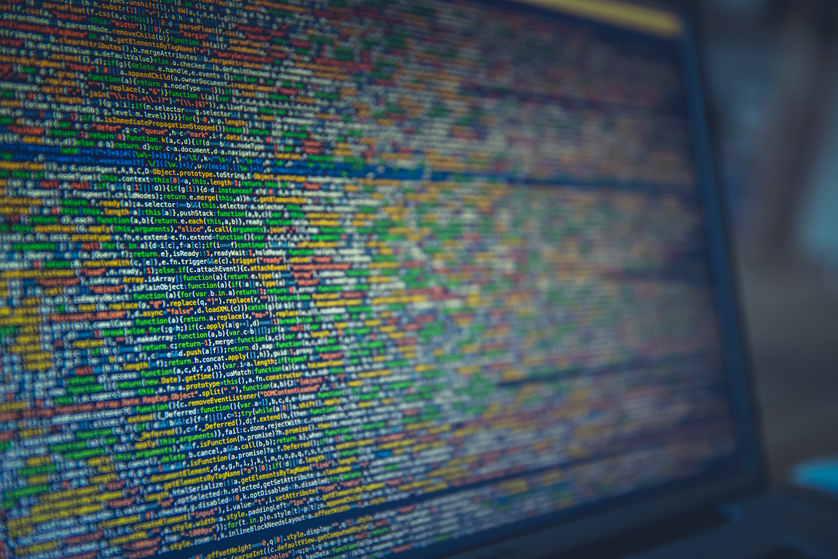 Drop us a line to schedule a free initial consultation